Note! These information is slightly outdated. Due to recent development around MEXC Global GAT Listing and the corresponding community poll, the amount of GAT giveaways after Alchemy Arena launch has been reduced to 26000 GAT. Read more here!

Last week the founders of GAT Network have communicated that in scope of the IDO with BakerySwap it has been agreed to setup a liquidity pool after the IDO. Our company would provide 18,000 GAT, whereas the founders would donate all their currently available 50,000 GAT to the creation of the pool. On the other hand, BakerySwap agreed to provide the corresponding BNB amounts and guard the LP tokens. So the plan was to start with a liquidity pool of at least 68,000 GAT (6,8% of total supply).

However, the high price action at the IDO has dramatically increased the BNB requirements to fill the pool to those levels. Only a part of the offered GATs could be put into the pool with the budget at hand. Still, over the past days and in coordination with professionals at BakerySwap it was determined that the current liquidity pool has a healthy status. Thus, around 40,000 GAT remain unused.

These GATs have been returned. Nevertheless, the founders stand by their word to donate these GATs to the best interests of the community. Therefore, we have decided to distribute these GATs to the active players of the upcoming Alchemy Arena game!! The process will be probably similar to the current TOYs staking at BakerySwap.

Alpha launch of Alchemy Arena is scheduled for the second half of August. This means that the distribution of the 40,000 GATs will start latest in early September. The exact mechanics will be determined in the next days. In any case: you may want to keep some of those TOYs – they may become quite “productive” soon 😉 !

Until then, and in spirit of complete transparency, we have put the funds in our GAT Network’s “Marketing wallet” where anyone can have a look at them! They will remain there for a few weeks until they start finding new home in the wallets of engaged players! Stay tuned for further announcements!

Finally, rest assured that we will also focus on increasing the current LP. Alchemy Arena gameplay will require users to play with GAT/BNB LP tokens – thus continuously improving the health of the pools. 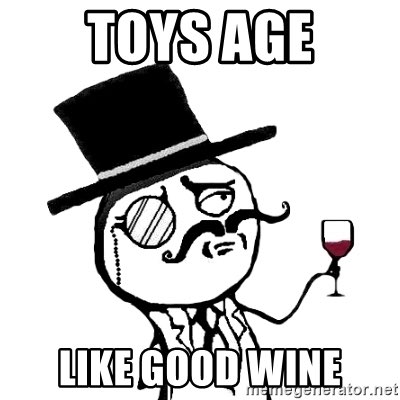