The primary aim of the challenge is to reward an active gameplay. We purposely set the passive GAT staking rewards in the new Arena much lower than we had before, in order to additionally promote active play to earn (not “camp” to earn).

Only the second-generation HANDs are eligible to be staked in the new second-generation Arenas. If you have an existing HAND you will need to fold and re-create it. Once the changes are deployed, all newly created HANDs will be of the second generation type. Your HAND’s version is displayed as “v1” or “v2” right under the TOYS cards in your HANDs list: 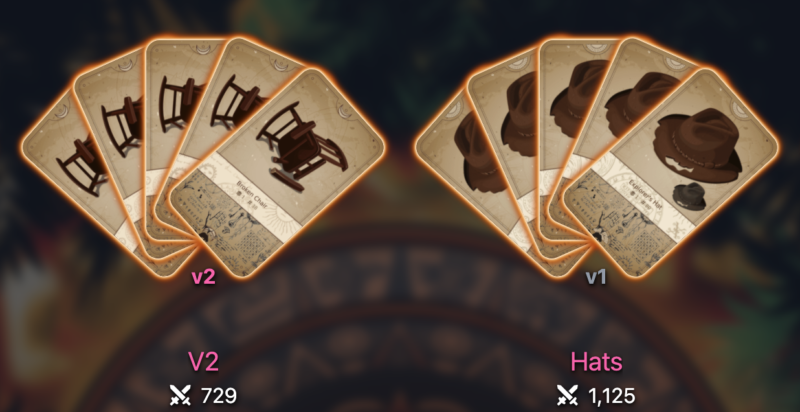 The challenge will start right when the new Arena is published and will run until 23:59 on Sunday, the 31th of October 2021 (Berlin/Europe time). The winners will be announced and the prizes transferred within one week after the challenges is finished.

From the available 9.000 GAT reserved for the new Arena 3.000 GAT will be loaded as staking rewards and 6.000 GAT will be used as prizes for several categories defined below.

If the last top position is shared among multiple addresses, all of them are considered and awarded proportional prize from the prize pool.

Situation: Top 10 players are awarded in a category.
Result: The 9th place is shared among 7 addresses because they had the same result. The prize distribution will be calculated with top 8 addresses + 7 addresses from the 9th place = 15 addresses and their respective results. There is no 10th place, since the top 9 results already account for more than 10 addresses.

The top 20 addresses initiating the most challenges (attackers) will get a proportional chunk from a total prize pool of 2,500 GAT. 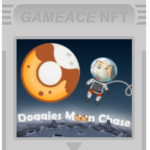 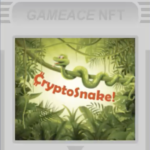 The top 20 addresses with the most XP gains as attackers will share a total prize pool of 1,400 GAT. Independently whether the attacker wins or loses. If GAT staking rewards end before the challenge is over and the staking rewards are switched to XP, they will also be considered when auto-harvested after losing a battle.

The top 10 addresses with the most XP gains as defender will share a total prize pool of 600 GAT. Independently whether the defender wins or loses. If GAT staking rewards end before the challenge is over and the staking rewards are switched to XP, they will also be considered when auto-harvested after losing a battle.

The top 10 addresses with the most challenges lost as attacker will share a total prize pool of 800 GAT.

The top 10 addresses with the most challenges lost as defender will share a total prize pool of 400 GAT.

The top 10 addresses with the most TOYS burned will share a total prize pool of 300 GAT. TOYS are usually burned when an attacker loses the challenge and the defender’s HAND did not have the “William Snakespeare” TOYS card (in which case the defender keeps the attacker’s TOYS) and neither of them hand the “Artificial Heart” card.

We expect that the activity challenge will lead to much more HANDs being created and staked. Do not forget to copy your personalised affiliate link (shown at the bottom of most pages on alchemyarena.com) and earn 3% from all the entry fees paid by players that you have invited, forever!